This is an excellent example of lemonade stand business. We hope this helps you get started in your business!

My sister and I had a lemonade stand in April of 2004. My name is Katrina, I’m 7. My sister is Isabella, she is 4. We were partners. On my half of the business I sold Lemonade and Blueberry Cream Soda, on her half she sold Snack Cakes. This is how we did it:

First we looked up a lemonade recipe on the internet.

Then we made the signs. We used the back of a large jewelry store banner that we found for one sign. 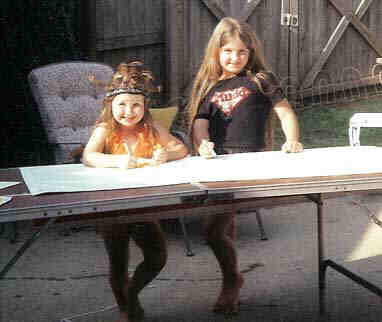 And florescent poster board for the other signs. 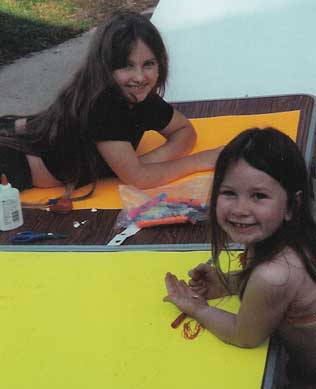 Then we went to the store to buy the supplies; cups, straws, lemons, sugar, blueberry cream soda, and the snacks. 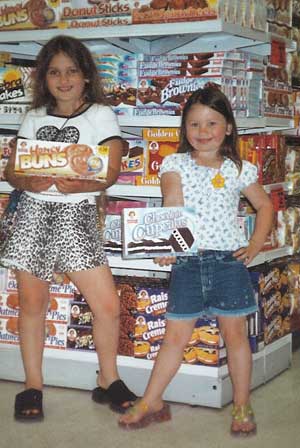 Our parents loaned us the money for the supplies. We would pay them them back when we made a profit.

Next it was time to start making the lemonade. We had to have coolers, a pitcher and a large drink container. 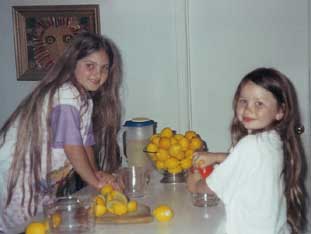 We stayed up until 11:00 o’clock at night working on the lemonade. We loaded the tables and supplies onto the truck and went to bed.

Got up early the next morning and went to the square (that is where people gather every Saturday to sell yard sale items). We set up the lemonade stand and started yelling. “Free refills, Ice cold Lemonade! Get your Snacks Here!“ Once or twice we goofed and said “Free Lemonade! Get your Hacks Snere!“ 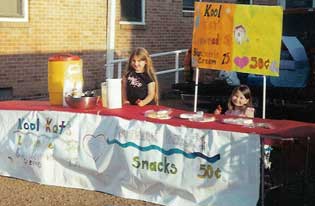 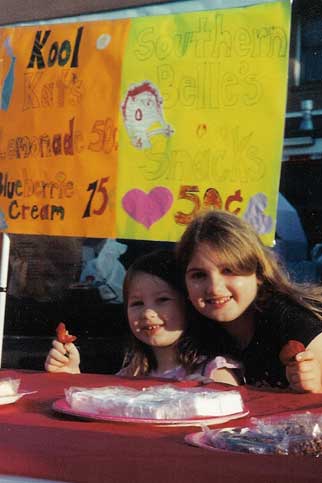 We had a great time selling Kool Kat’s Lemonade and Southern Belle’s Snacks. 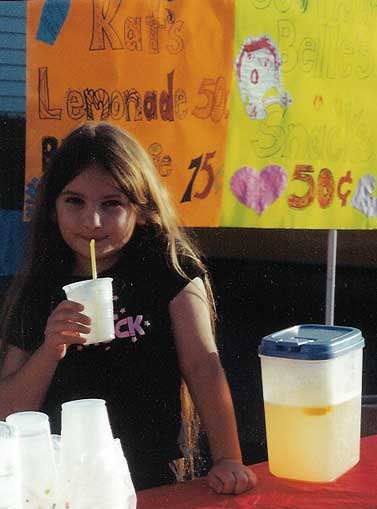 We did learn that the snacks weren’t such a great choice to sell. They melted when the sun got hot. So we had to eat some of them, and of course sample the lemonade. We had some customers say it was the best lemonade they had ever tasted. We learned a lot. We learned it isn’t easy to sell things, it’s hard work. But it was worth it! 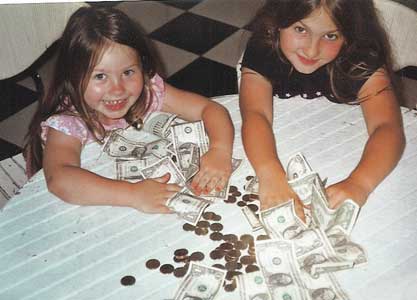